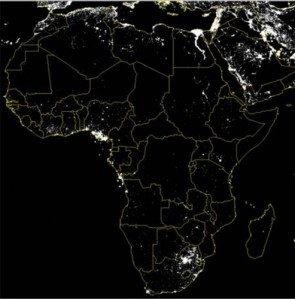 There is a clear disparity in wealth between the US, the EU and Japan on the one hand, and the rest of the world on the other. Globalisation has happened, and continues to expand in scope. The movement of money, goods, services, people, commodities, and knowledge accelerates.  Far from being reined in, most Governments collude to expand trade and to reduce barriers.  Properly organised, trading facilitates the growth of wealth everywhere. Often voices opposing free trade are given more coverage and credence than those that encourage it.  Sweat shops in Bangladesh and Indonesia make more sensational headlines than incremental increases in GDP.  Likewise when jobs are lost in the rich countries, to be replaced by a similar number of jobs in poorer ones, there are righteous howls of protest. It makes sense to grow lemons and oranges around the Mediterranean.  It makes sense to raise cattle on the grasslands in temperate climes.  The most economical outcomes from the employment, energy, commercial and economic standpoints is to grow things where they happen naturally and to trade them.  Mutual interdependence is one outcome.  It is hard to wage war against peoples who supply you with your basic commodities. But, as Jean Monet pointed out, as part of his rational for the Coal and Steel Community, trade must take place on the basis of equality.  His rationale was not followed in the relationship between the West and the oil producers, and so we have created the fertile grounds for terrorism. 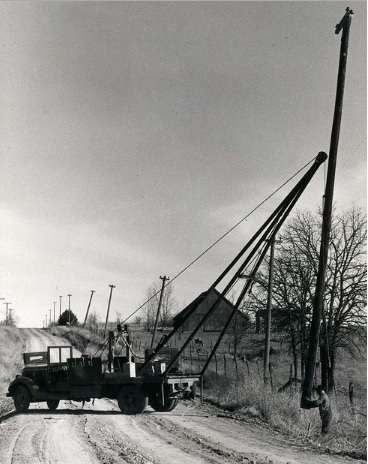 When Franklin Delano Roosevelt was running for election for the first time he promised to electrify the US.  He knew it was the precursor of deep and long lasting wealth creation for all the people On May 11, 1935, President Franklin Delano Roosevelt issued Executive Order 7037, which created the Rural Electrification Administration. In 1936, the Congress endorsed Roosevelt's action by passing the Rural Electrification Act . At the time the Rural Electrification Act was passed, electricity was commonplace in cities but largely unavailable in farms, ranches, and other rural places. Under the Act federal money was lent to local electricity companies to allow them to electrify towns and villages across the US.  The difference to the lives of ordinary households, and particularly the women folk, was immense.  Of course also local businesses, with ready access to power, were given the primary means to grow. A whole new entrepreneurial class was empowered, which was to transform employment and wealth creation for the coming 50 years. Again in 1948, Secretary of State Marshall, with the full support of President Truman, introduced the Marshall Plan, which was designed to funnel US cash to 16 European nations ravaged by war.  Over the coming 20 years this cash transformed Europe, which used the money to have its infrastructure rebuilt.  It also transformed the USA, which saw its GDP increase by a whopping 8.27% for those 20 years. Both previous paragraphs point towards the way forward for Africa and indeed the many other poorer areas of the globe. [caption id="attachment_6313" align="aligncenter" width="688"] 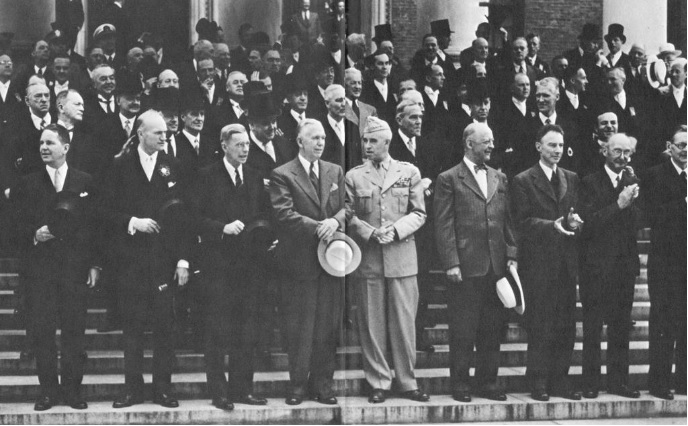 Announcement of the Marshall Plan[/caption]   These countries need to be electrified in the first instance. They need to have the resultant power to fuel modern lifestyles for their populations.  Their entrepreneurs can proceed to build companies secure in the knowledge that they will have a 24/7 power supply. To electrify, countries need big sums of money.  It is not aid that is needed, but investment in electricity infrastructure in the first instance.  A new Marshall Plan for Africa is needed. These countries’ modern lifestyles will suck in products and services, knowledge and intellectual property, from the developed world, and so a mechanism is created whereby our economies get re-floated.  The secular stagnation that has bedevilled us in recent times is dealt with by using the global village that civilisation and technology has created. In forthcoming blogs I will outline the policy mechanisms that could be put in place to allow capital to flow to emerging markets.